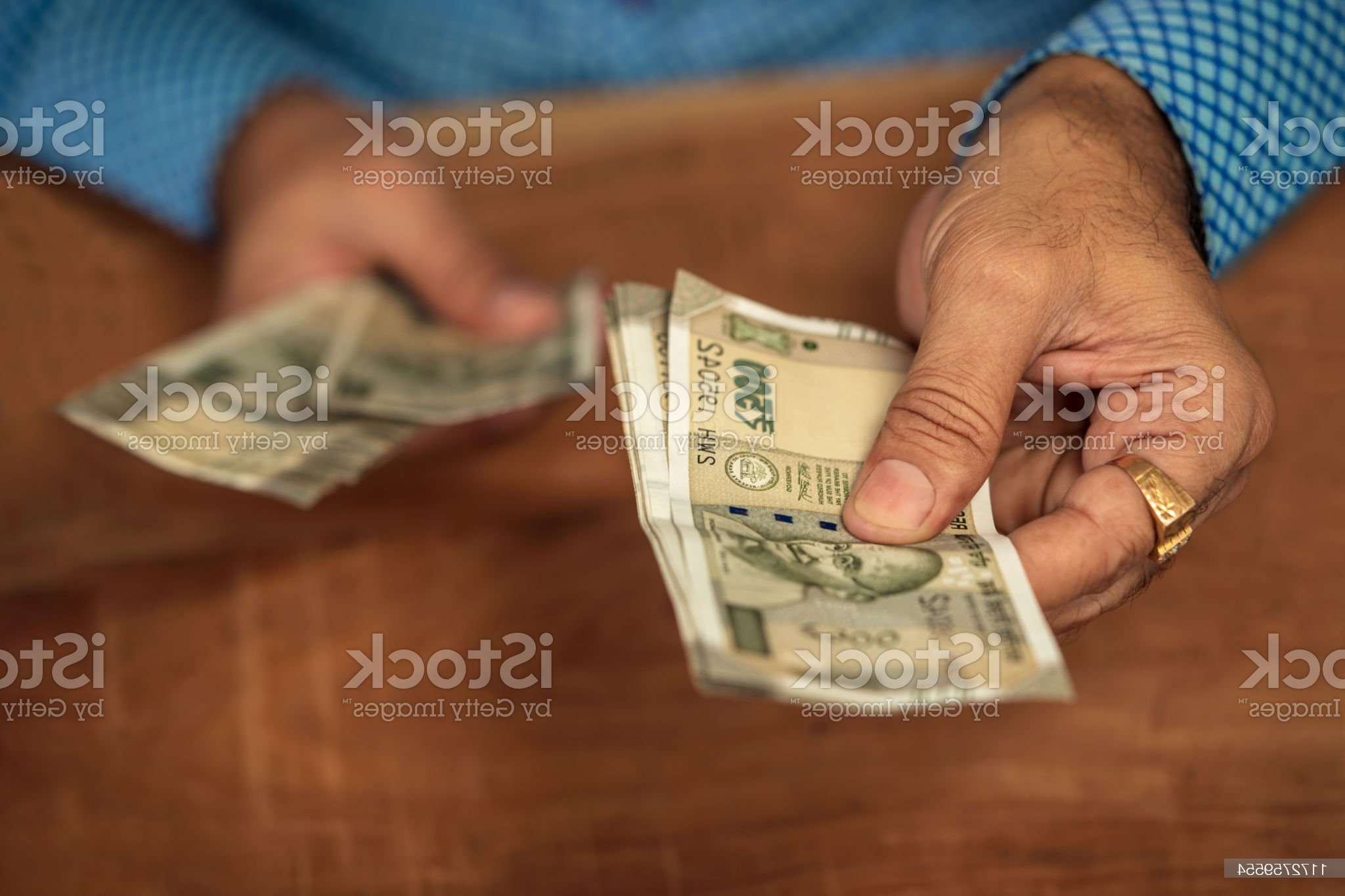 Exchange agreement with A man signing an
Photo info