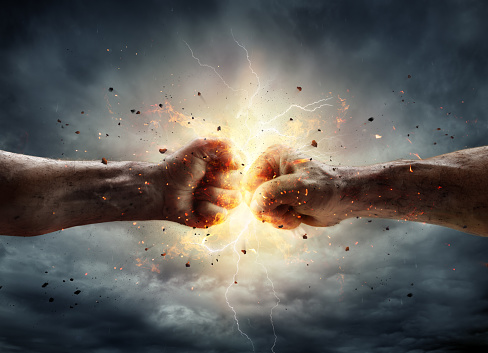 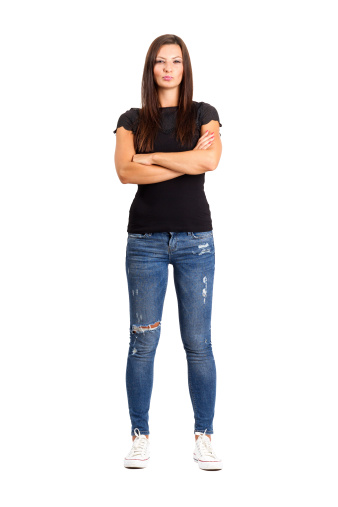 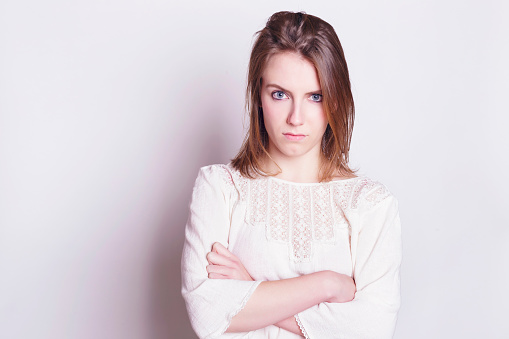 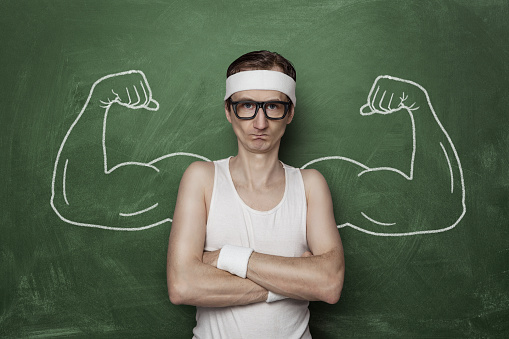 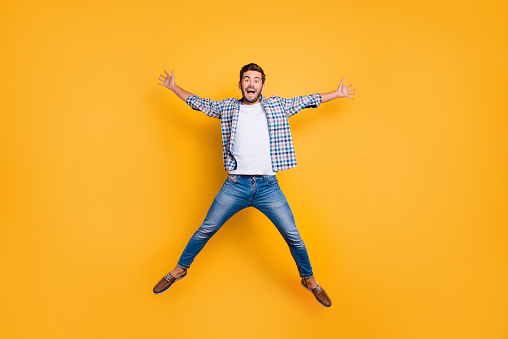 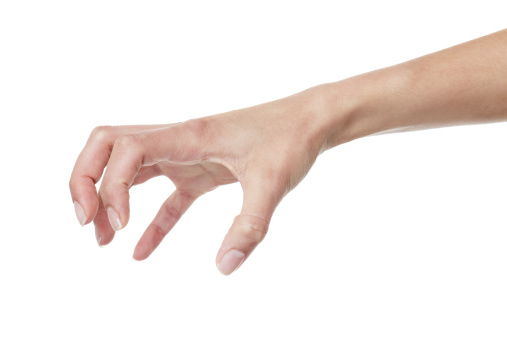 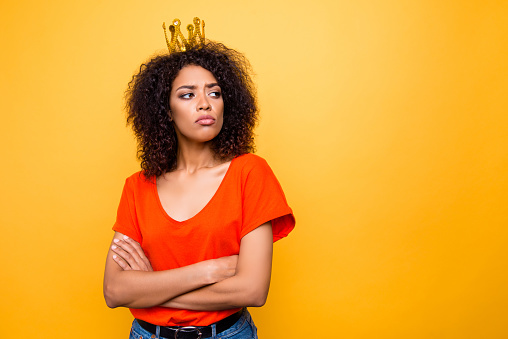 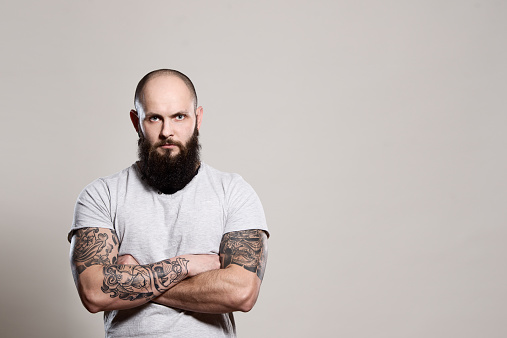 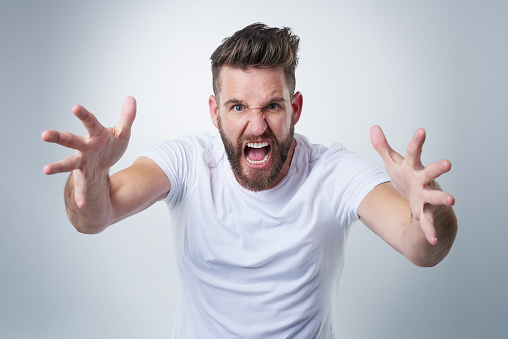 Wait till I get my hands Portrait of an angry 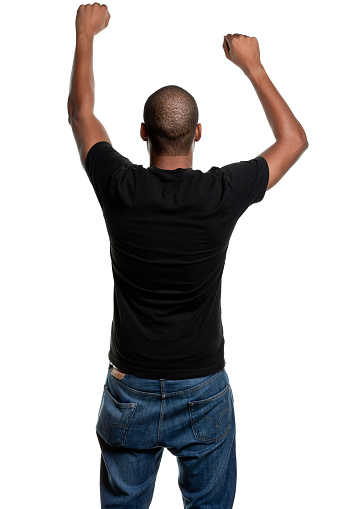 Young Man With Arms Up Portrait of a young male 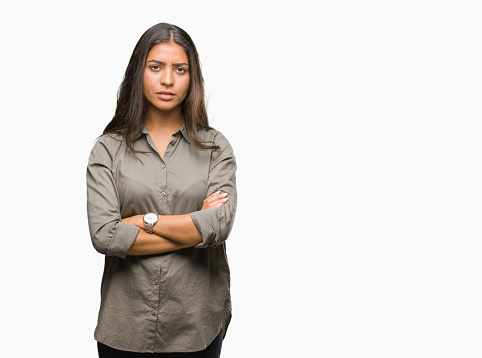 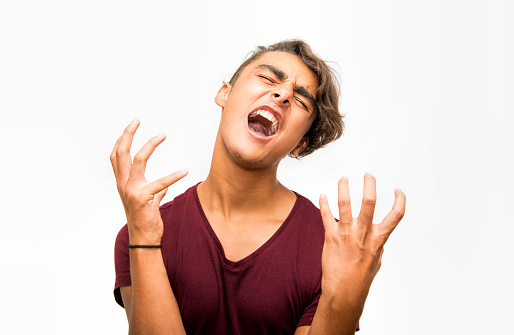 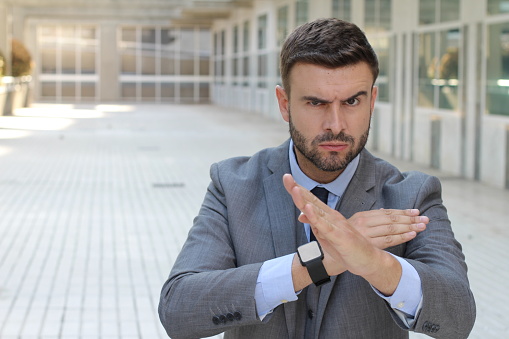 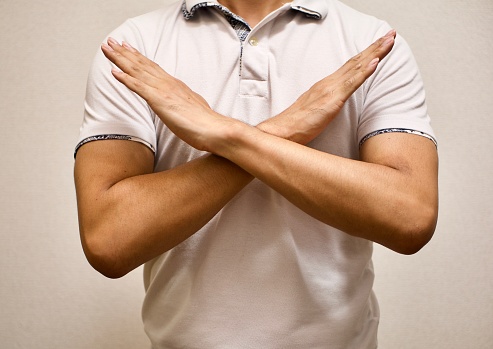 man made X sign shape man in white T-shirt made 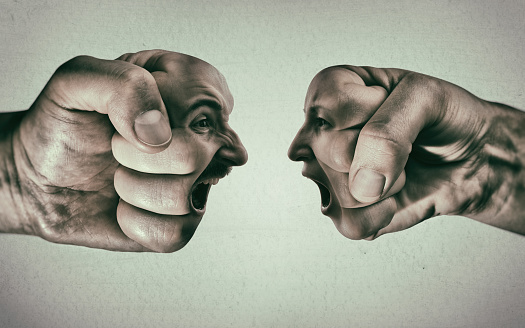 Clash of two fists on Two fists with a male and 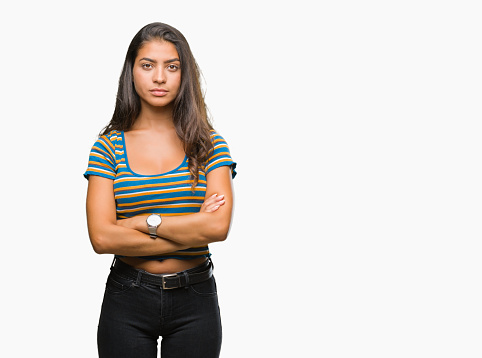 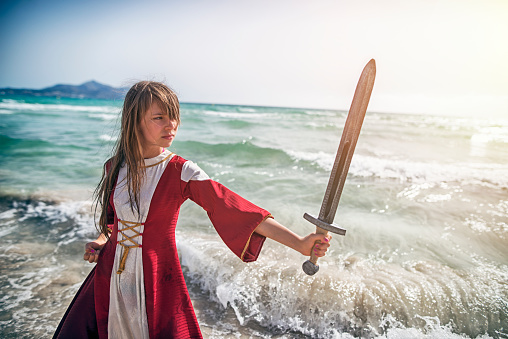 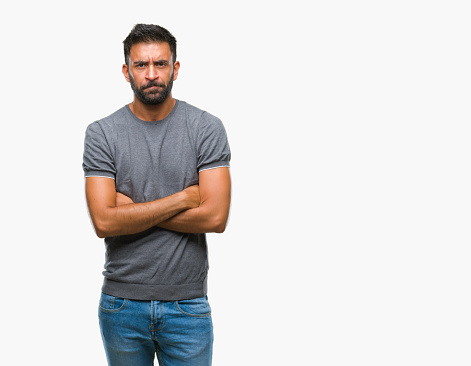 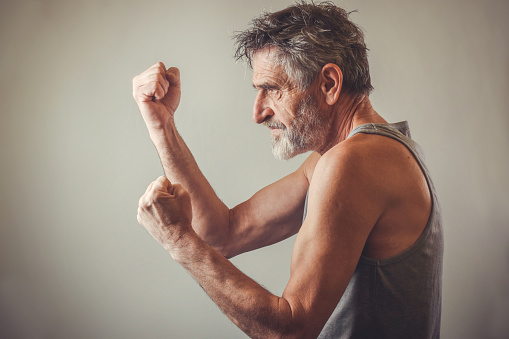 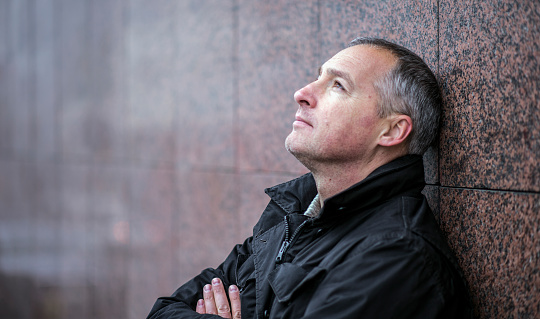 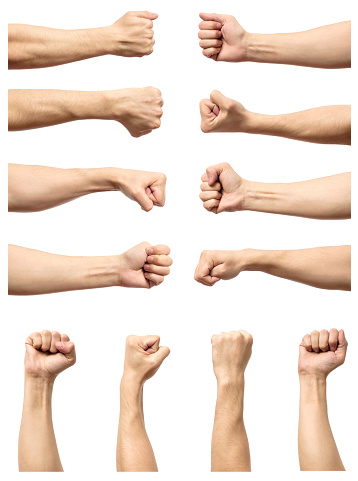 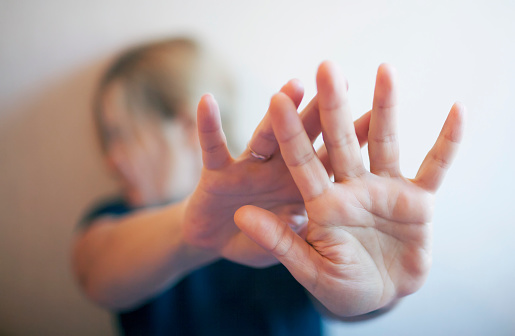 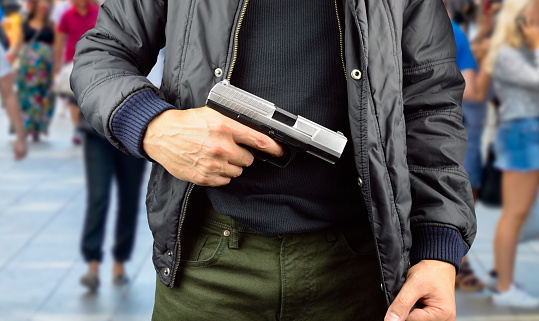 terrorista terror closeup of an armed 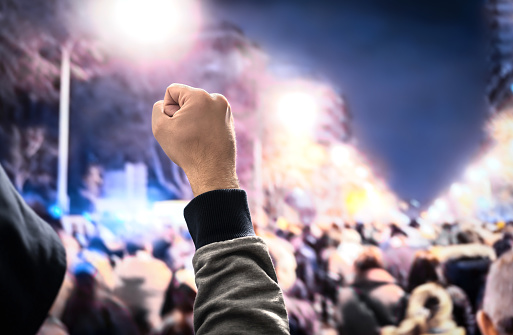 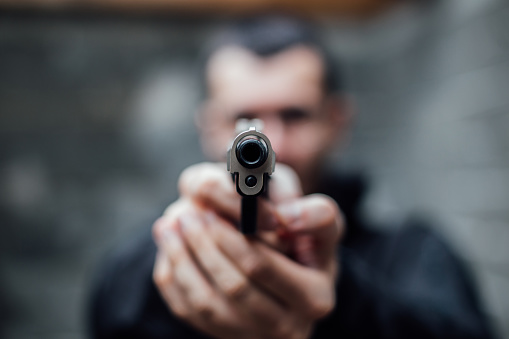