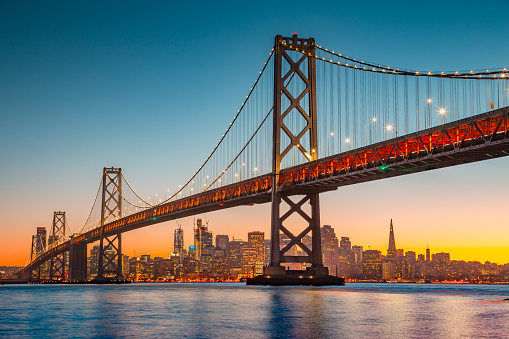 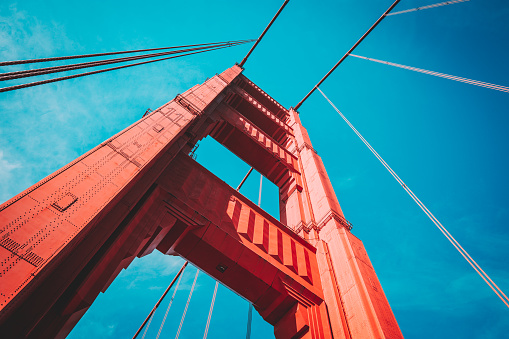 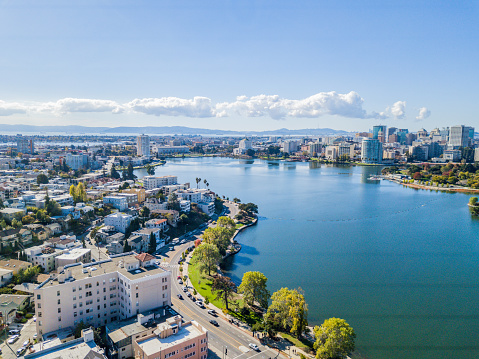 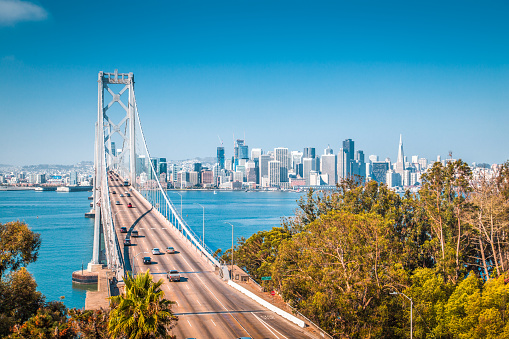 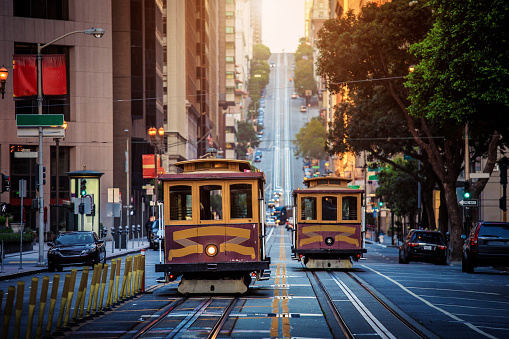 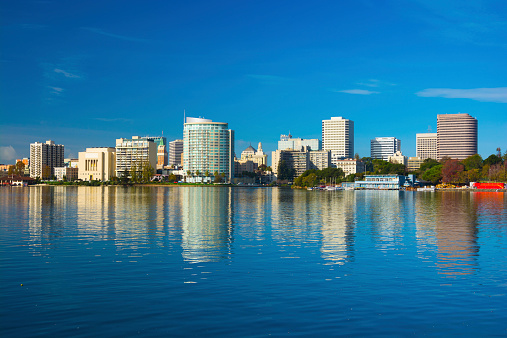 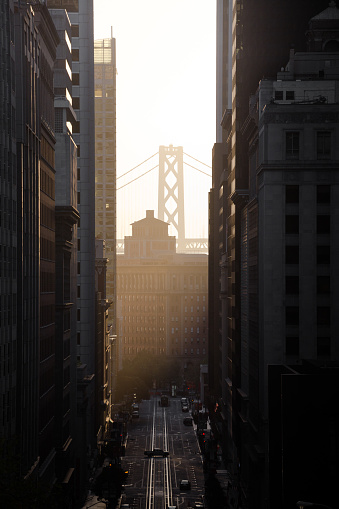 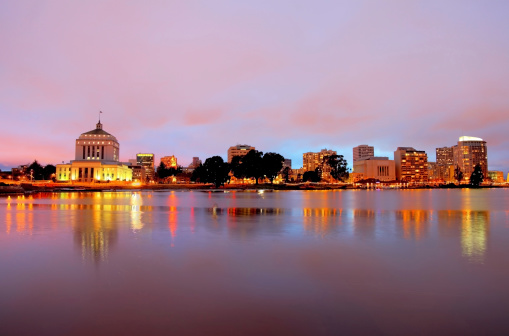 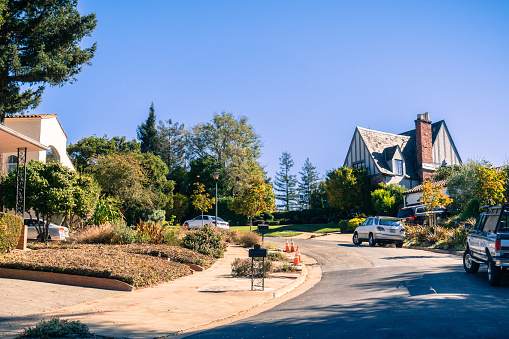 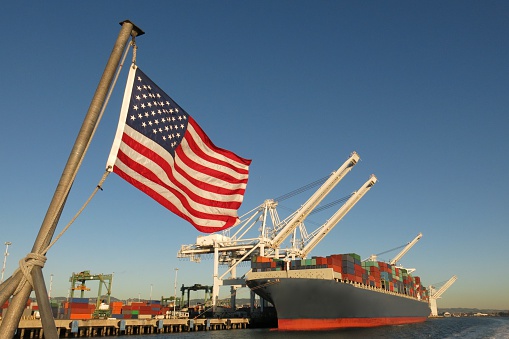 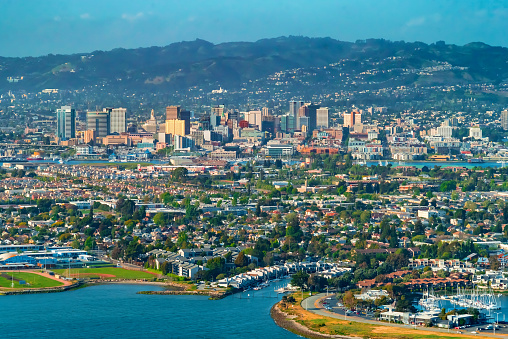 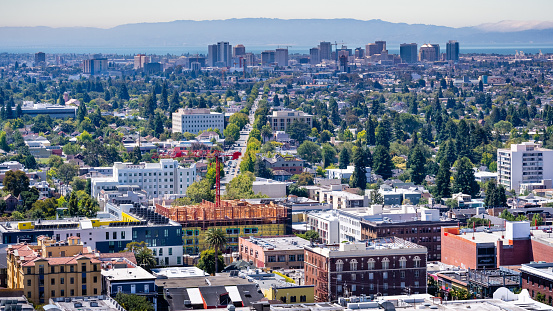 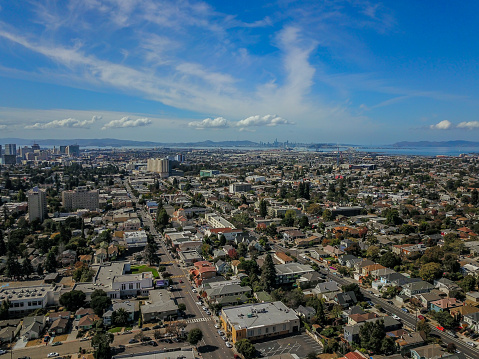 Aerial view of downtown An aerial view from above 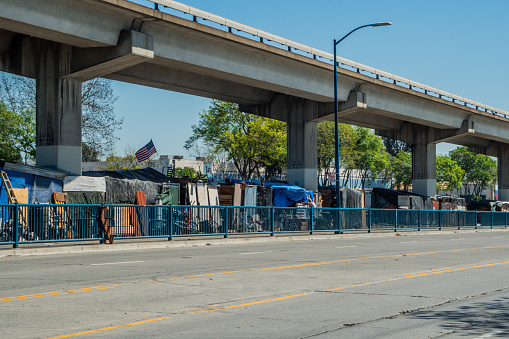 Homeless Camp Under the Homeless camp underneath 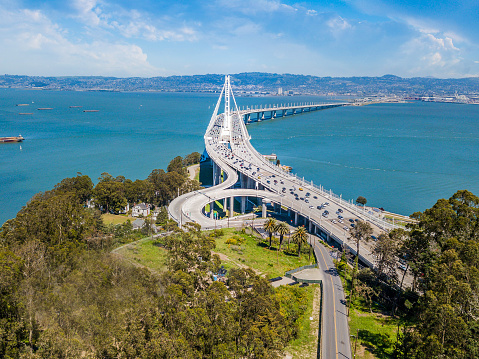 Aerial View of Bay Bridge An aerial view of the Bay 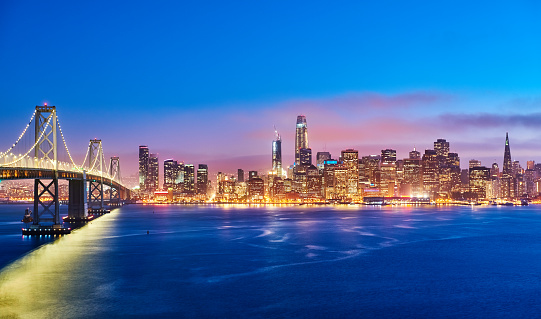 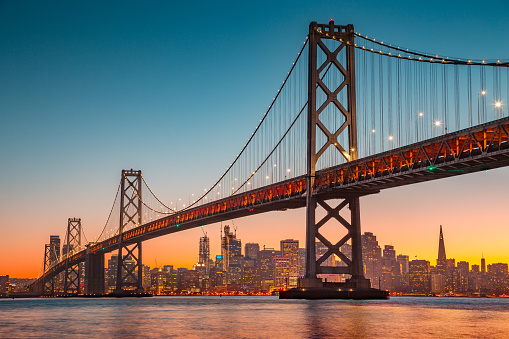 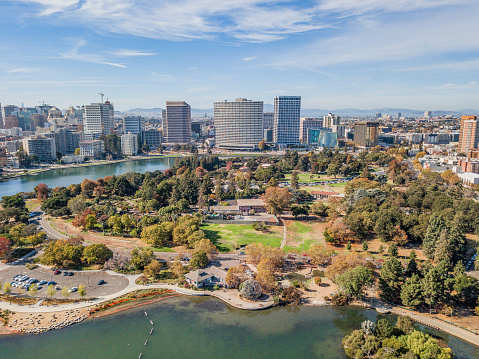 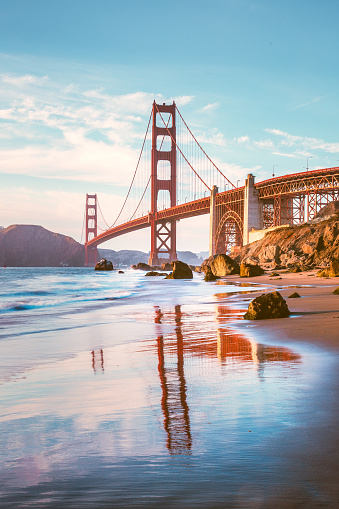 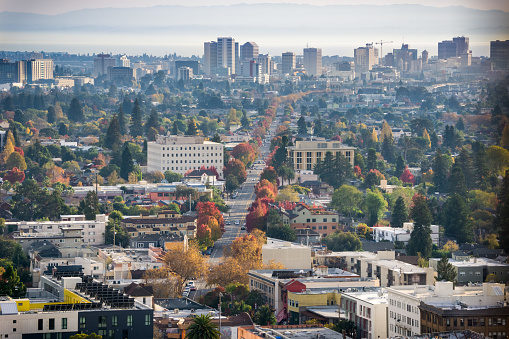 Aerial view of north Downtown Oakland in the 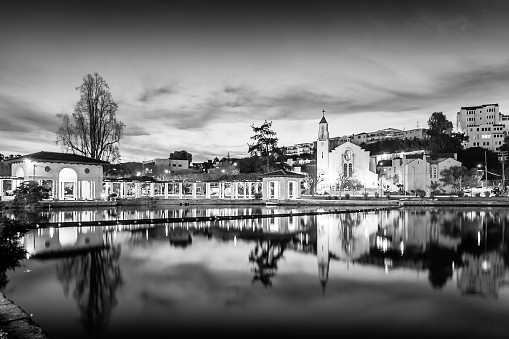 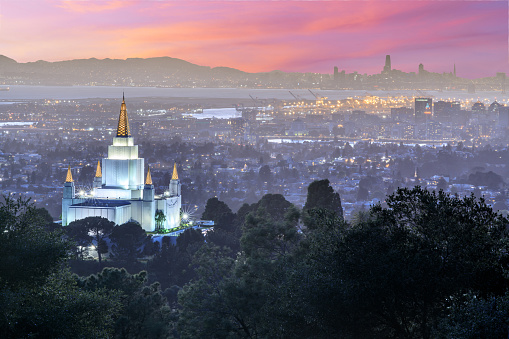 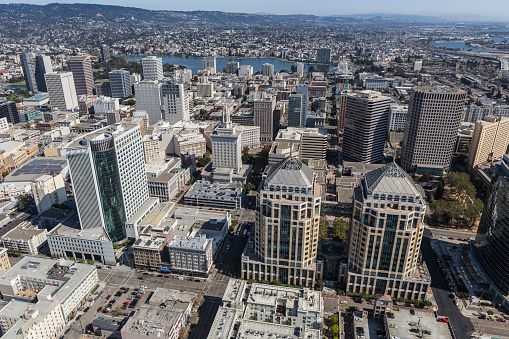 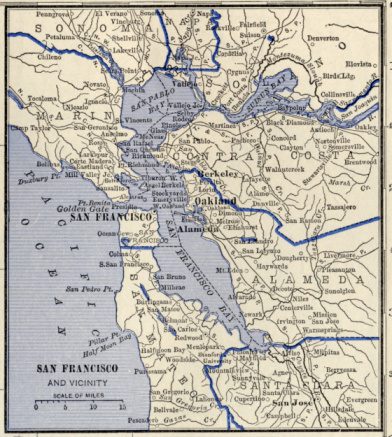 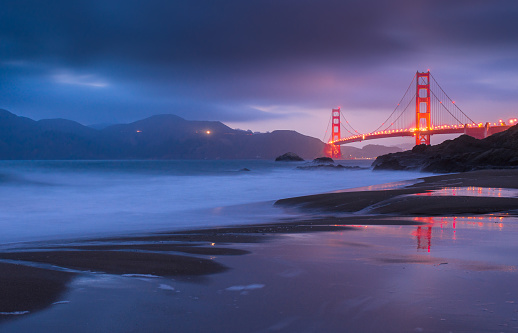