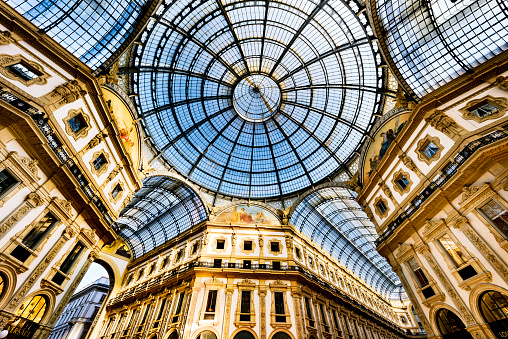 in the heart of Milan Glass dome of Galleria 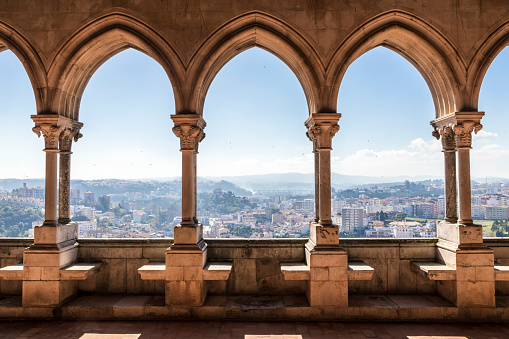 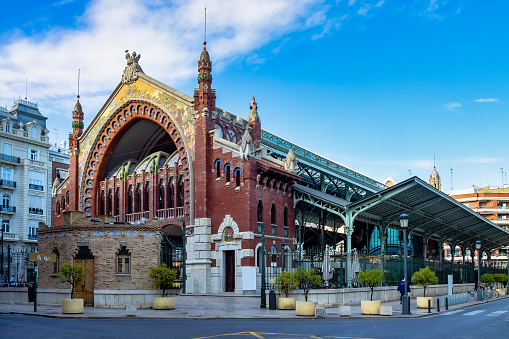 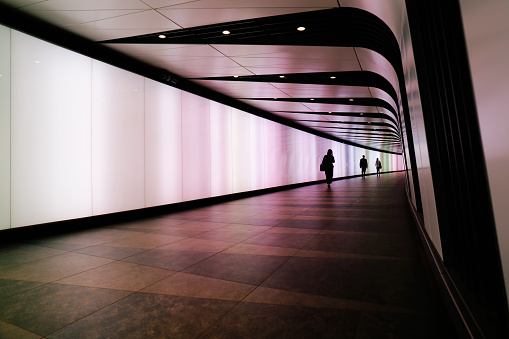 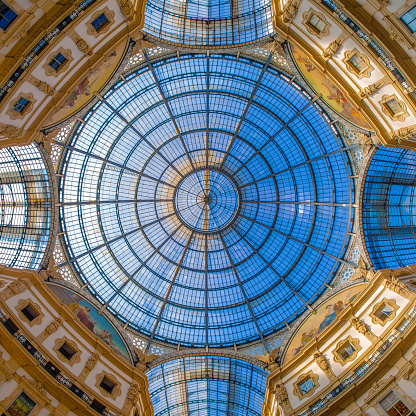 Dome in Galleria Vittorio Dome in the center of 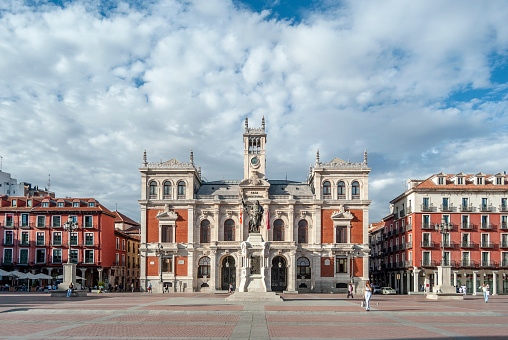 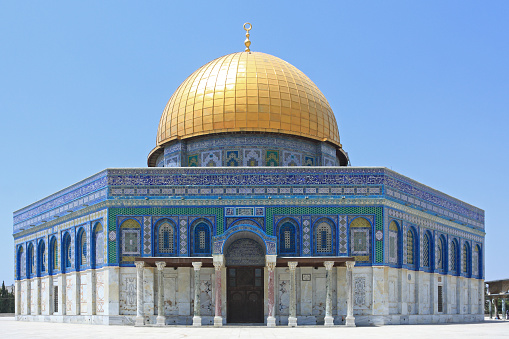 Outdoor photo of Al - The Dome of the Rock is 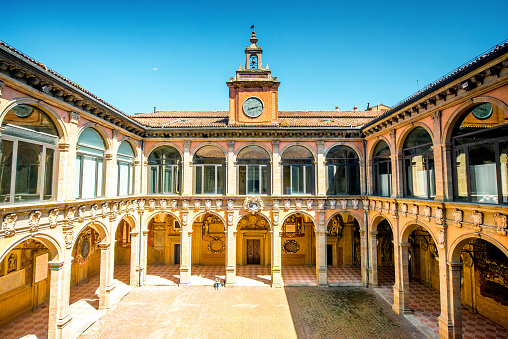 Archiginnasio of Bologna Bologna Italy - May 23 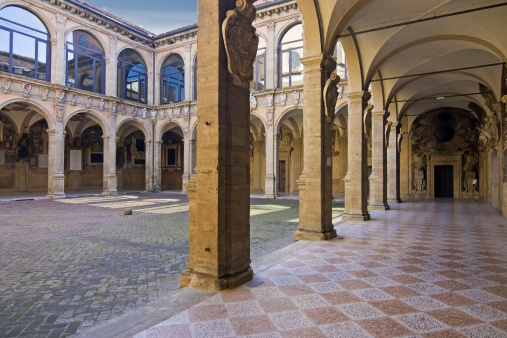 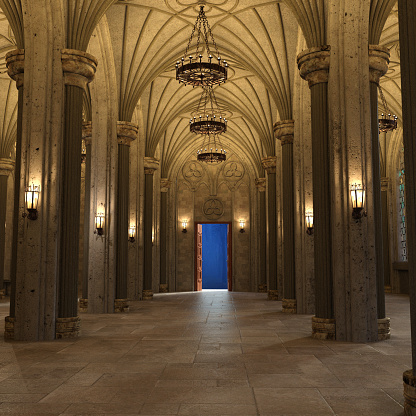 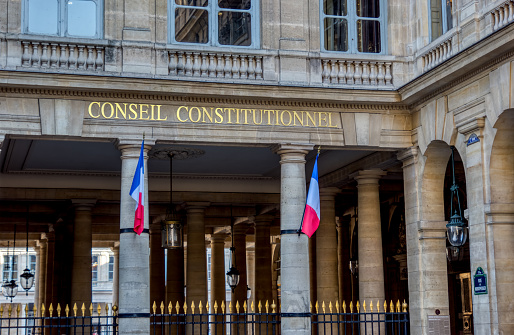 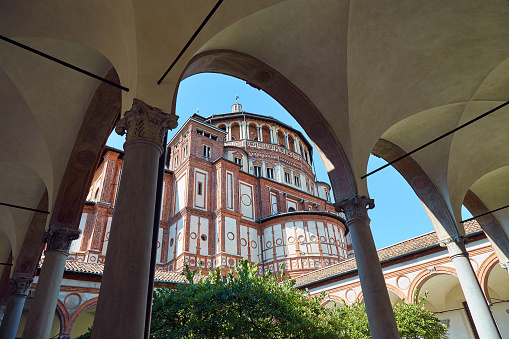 Church of Santa Maria View of the Church of 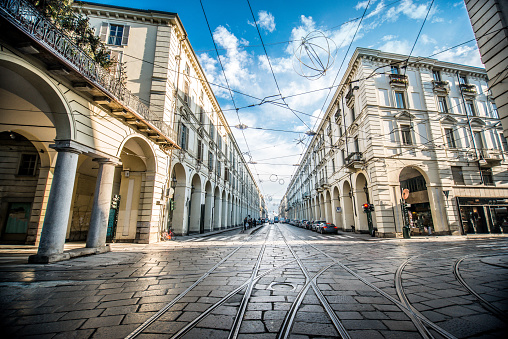 The Galleria Vittorio wide angle view of the 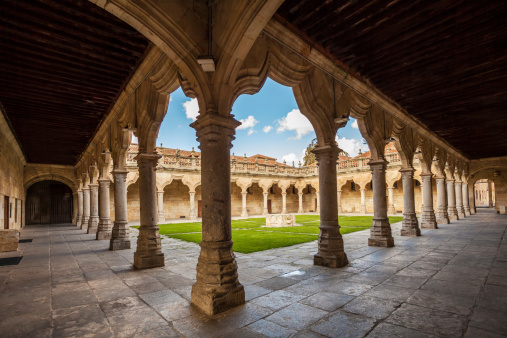 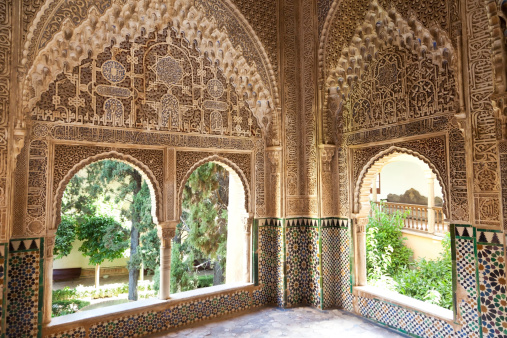 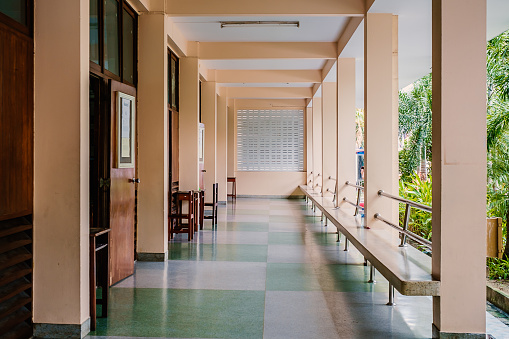 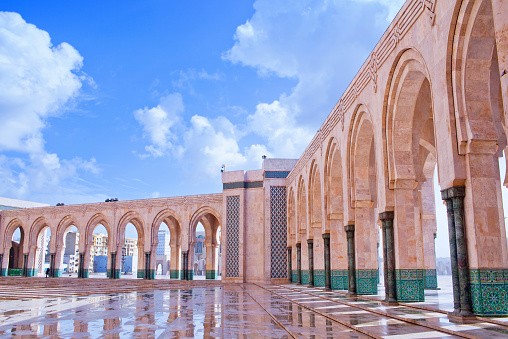 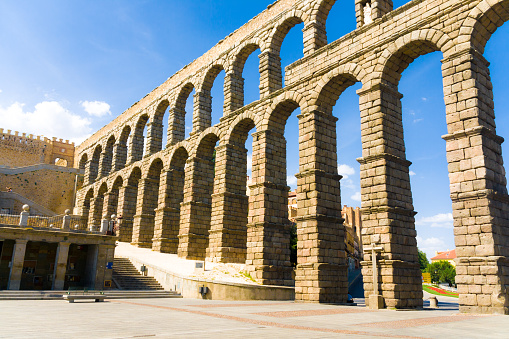 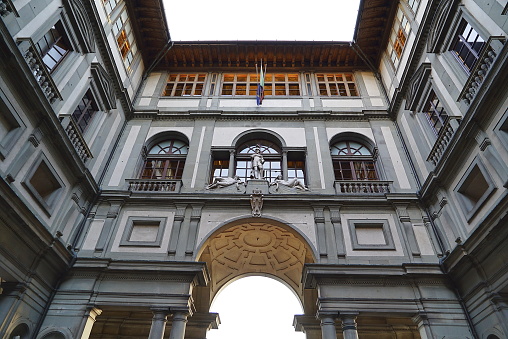 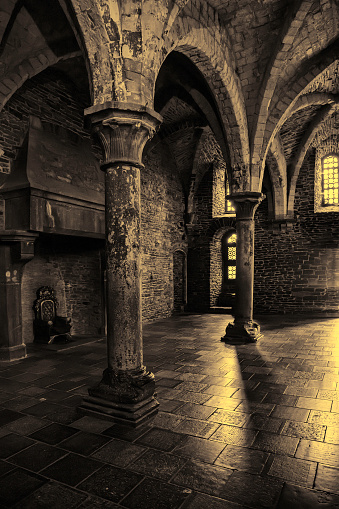 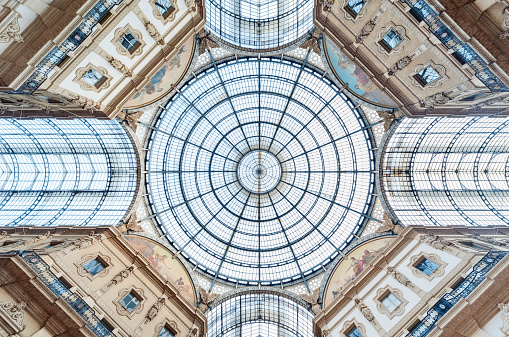 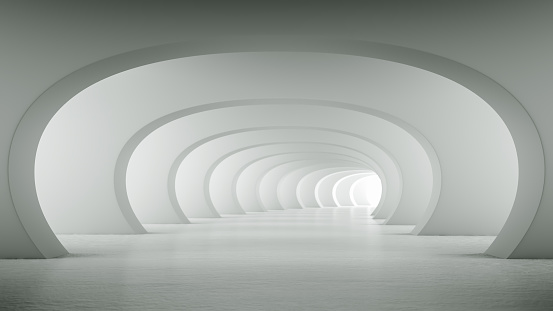 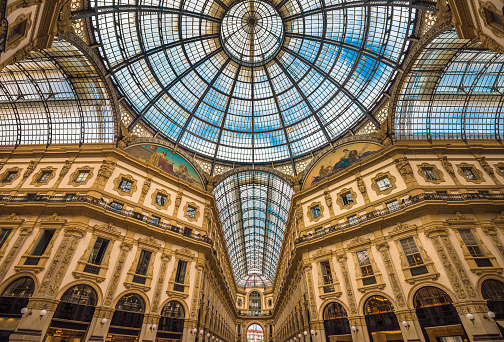 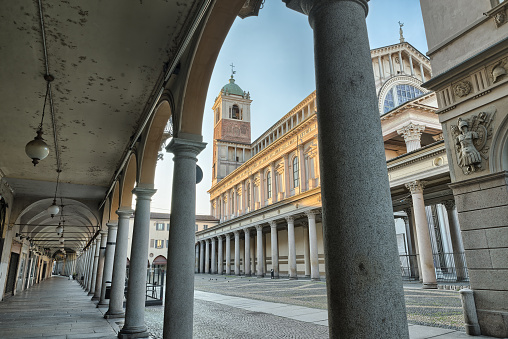